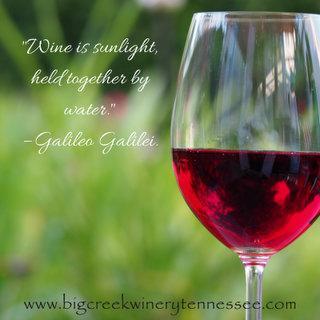 from Birds of Passage 1858 by Henry Wadsworth Longfellow

This song of mine
Is a Song of the Vine,
To be sung by the glowing embers
Of wayside inns,
When the rain begins
To darken the drear Novembers.

It is not a song
Of the Scuppernong,
From warm Carolinian valleys,
Nor the Isabel
And the Muscadel
That bask in our garden alleys.

Nor the red Mustang,
Whose clusters hang
O’er the waves of the Colorado,
And the fiery flood
Of whose purple blood
Has a dash of Spanish bravado.

For richest and best
Is the wine of the West,
That grows by the Beautiful River;
Whose sweet perfume
Fills all the room
With a benison on the giver.

And as hollow trees
Are the haunts of bees,
Forever going and coming;
So this crystal hive
Is all alive
With a swarming and buzzing and humming.

Very good in its way
Is the Verzenay,
Or the Sillery soft and creamy;
But Catawba wine
Has a taste more divine,
More dulcet, delicious, and dreamy.

There grows no vine
By the haunted Rhine,
By Danube or Guadalquivir,
Nor on island or cape,
That bears such a grape
As grows by the Beautiful River.

Drugged is their juice
For foreign use,
When shipped o’er the reeling Atlantic,
To rack our brains
With the fever pains,
That have driven the Old World frantic.

To the sewers and sinks
With all such drinks,
And after them tumble the mixer;
For a poison malign
Is such Borgia wine,
Or at best but a Devil’s Elixir.

While pure as a spring
Is the wine I sing,
And to praise it, one needs but name it;
For Catawba wine
Has need of no sign,
No tavern-bush to proclaim it.

And this Song of the Vine,
This greeting of mine,
The winds and the birds shall deliver
To the Queen of the West,
In her garlands dressed,
On the banks of the Beautiful River.

Read one of the all-time great horror stories about wine

THE CASK OF AMONTILLADO

THE thousand injuries of Fortunato I had borne as I best could, but when he ventured upon insult I vowed revenge. You, who so well know the nature of my soul, will not suppose, however, that gave utterance to a threat. At length I would be avenged; this was a point definitely, settled –but the very definitiveness with which it was resolved precluded the idea of risk. I must not only punish but punish with impunity. A wrong is unredressed when retribution overtakes its redresser. It is equally unredressed when the avenger fails to make himself felt as such to him who has done the wrong.

It must be understood that neither by word nor deed had I given Fortunato cause to doubt my good will. I continued, as was my in to smile in his face, and he did not perceive that my to smile now was at the thought of his immolation.

He had a weak point –this Fortunato –although in other regards he was a man to be respected and even feared. He prided himself on his connoisseurship in wine. Few Italians have the true virtuoso spirit. For the most part their enthusiasm is adopted to suit the time and opportunity, to practice imposture upon the British and Austrian millionaires. In painting and gemmary, Fortunato, like his countrymen, was a quack, but in the matter of old wines he was sincere. In this respect I did not differ from him materially; –I was skillful in the Italian vintages myself, and bought largely whenever I could. 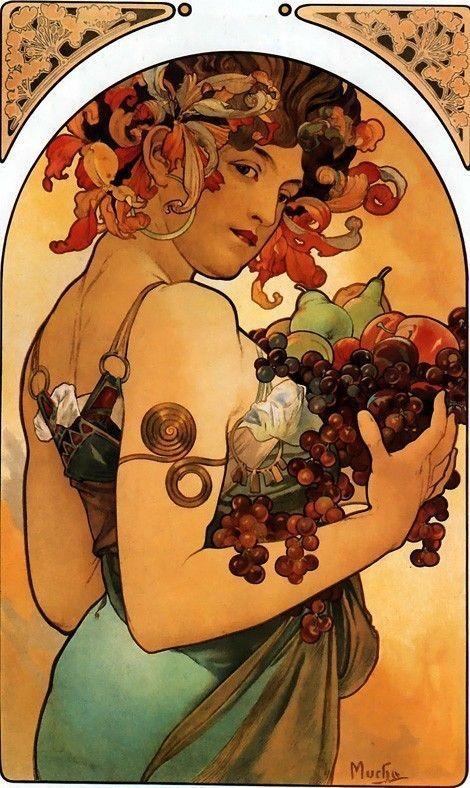 Alphonse Mucha was a Czech Art Nouveau painter and decorative artist, known best for his distinct style. Wine and grapes were a favorite subject. 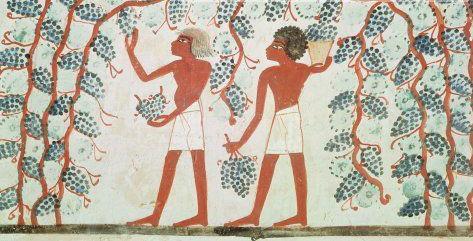 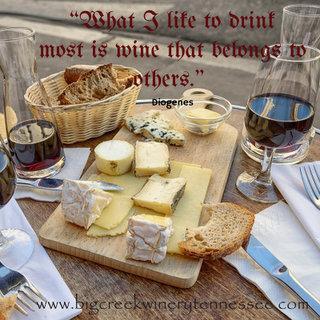 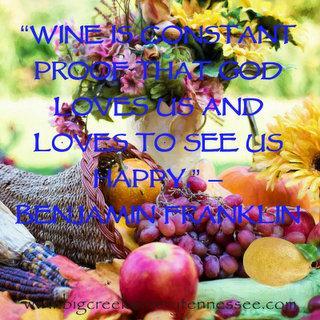 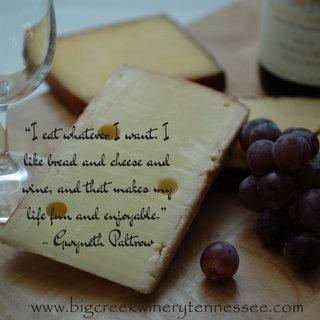 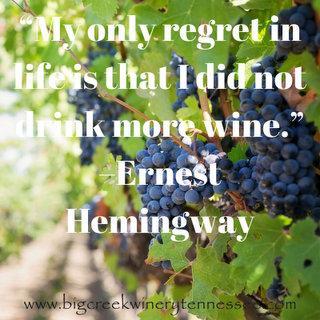 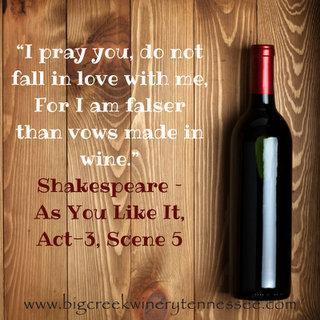 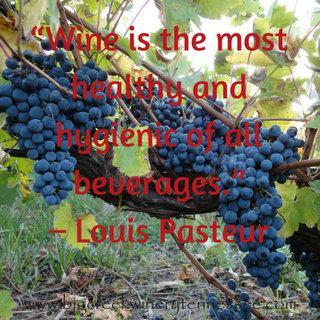 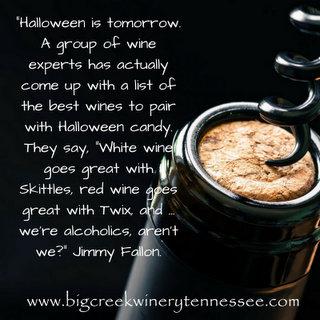 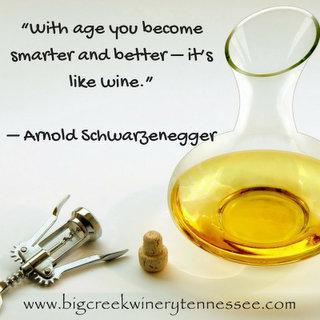 Write a Review on Google! 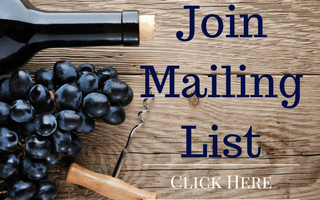