Drinking Wine (in Moderation) is Beneficial to Health 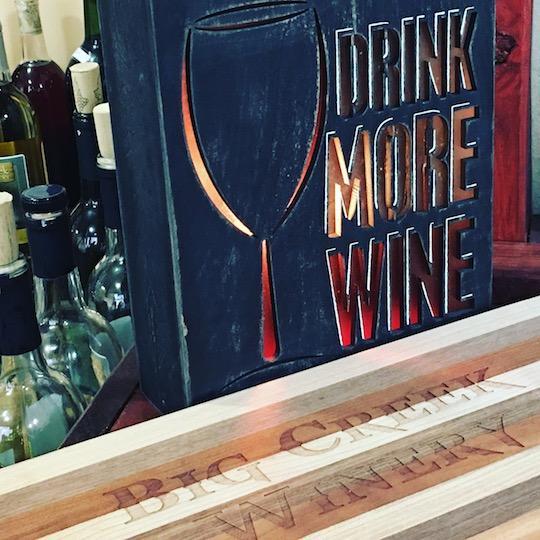 Each of the following findings are from recent medical studies. Big Creek Winery is open seven days a week to make sure the health benefits of wine are available to everyone, every day.